How to fix SparkFun Qwiic SHIM for Raspberry Pi

More than the low price (US$1), I was very curious about how the catalog described the product.

Particularly the word "friction-based" intriegued me and I was excited about using it.

But as soon as it arrived, I was disappointed. There is no friction at all. The connection is so flaky that it is almost unusable.

So I decided to fix it. I wanted to make the Qwiic SHIM as reliable as the Qwiic HAT. Thankfully it worked out. Here is what I did. 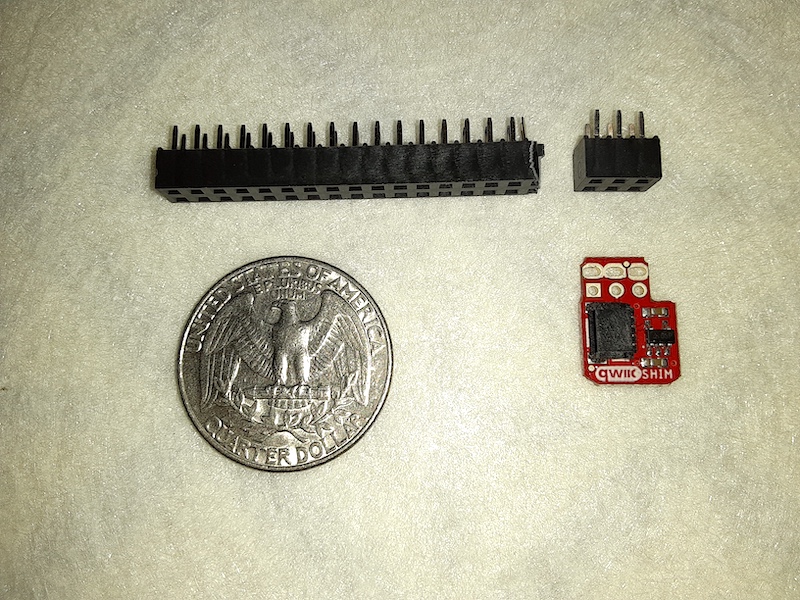 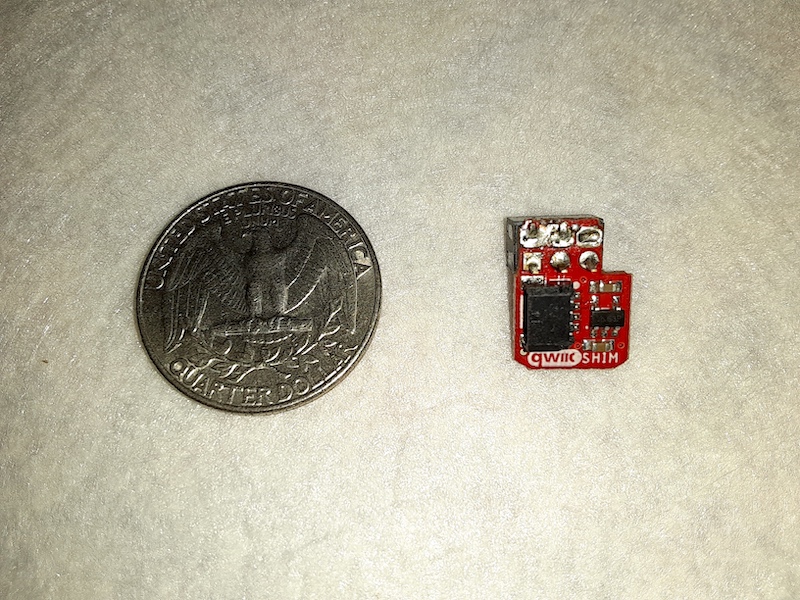 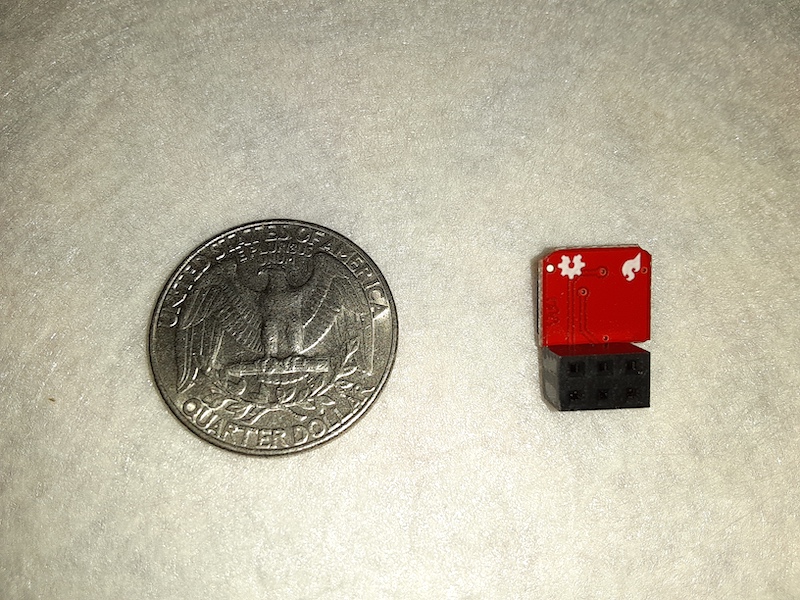 Now the connection is just as tight as Qwiic HAT!

It is pretty disappointing that the catalog description is misleading. If one really does not want to solder, s/he should get a Qwiic HAT in the first place. I am hoping this informs somebody.