I enjoy Elixir programming for my Raspberry Pis using Nerves IoT framework. This is my study note about controlling a seven-segment LED with a shift register through SPI interface from my Nerves-powered Raspberry Pi.

When I was doing experiments with a character LCD display with serial interface, I learned many boards like Adafruit i2c/SPI LCD backpack has shift registers or I/O expanders built in so that we do not do the tedius work of physically wiring many I/O pins. All I need was just connect a few wires for i2c/SPI.

Today, I want to wire an 8-bit shift register by myself. I use one digit seven-segment LED display, which has eight LEDs internally. From my Raspberry Pi, I will control the seven-segment display though the SPI interface.

A seven-segment display is a form of electronic display device for displaying decimal numerals that is an alternative to the more complex dot matrix displays.

There are two types of seven-segment LED display:

We need to use a resistor for GND or VCC in accordance with the forward current value in the product's data sheet just like we would for basic LEDs.

SN74HC595 is an 8-bit shift register, which can be used as a serial-to-parallel converter to send signals to the display. From our controller device, we serially send eight bits of data through one signal pin over to the shift register. Then the shift register can output it from eight pins at once.

The Arduino website a nice tutorial on 74HC595 Shift Register.

I use Circuits.SPI library, which allows me to send a byte at a time

To me, the advantage of using SPI for a shift register is that SPI abstracts away the connection between the controller device and the shift register. All I need is just to send a byte using SPI library. Without SPI, I would have to write code to send one bit after another and then send a signal to trigger the output for each iteration. 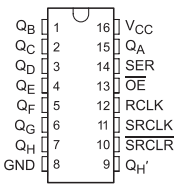 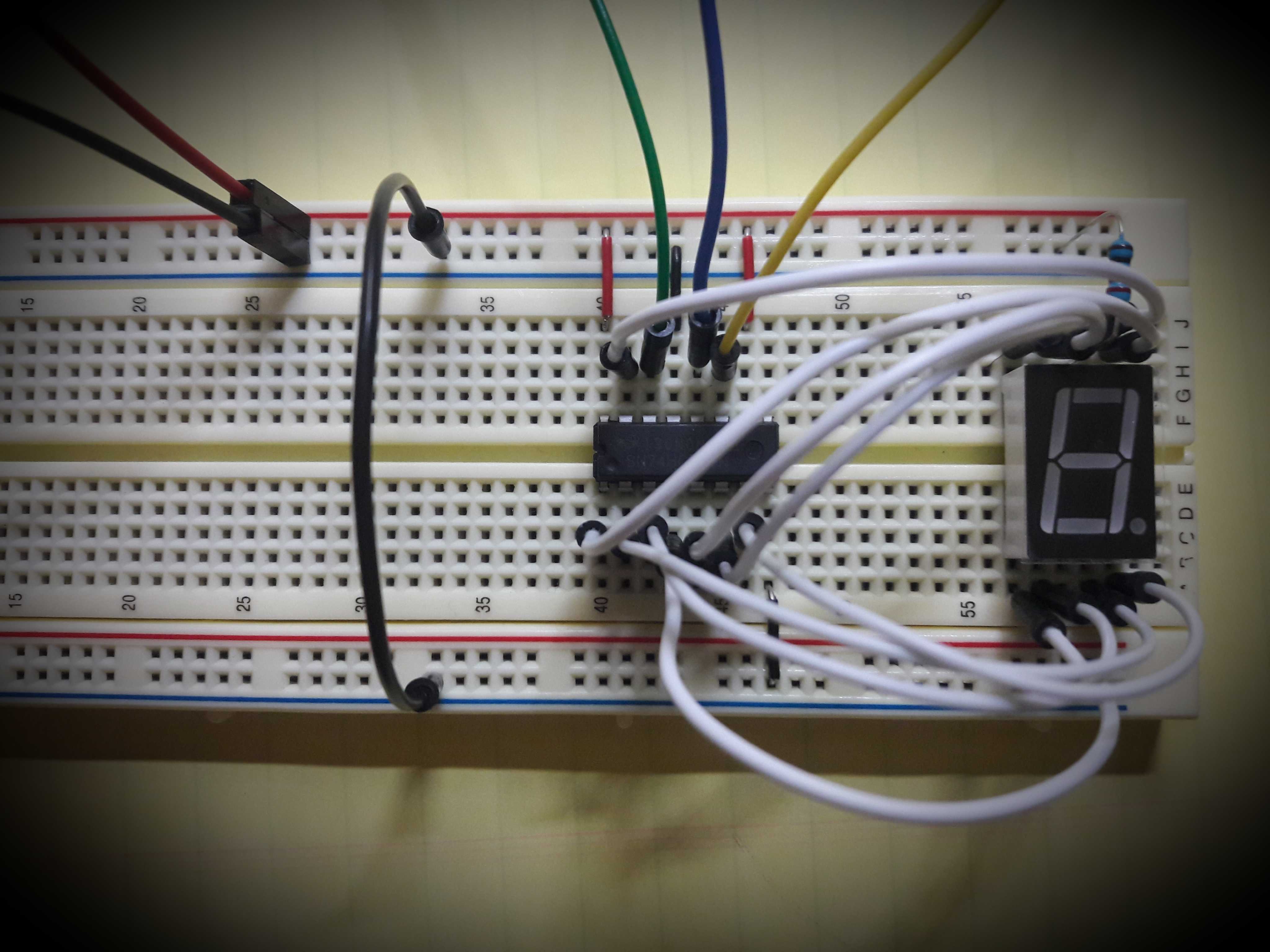 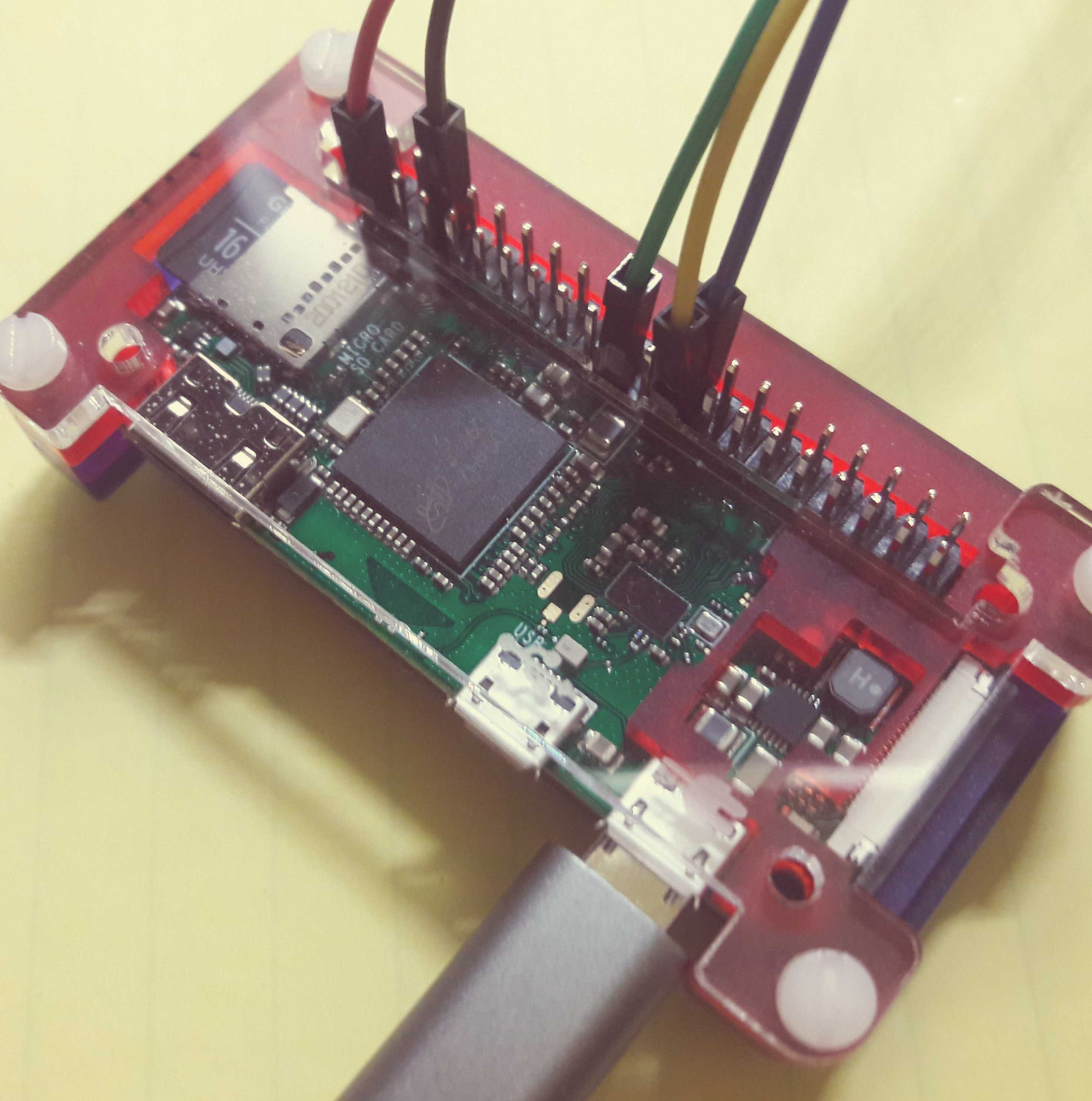 The seven-segment display has seven segments plus dot, a total of eight LEDs. We will specify which segment we want to be on/off by sending a byte (8 bits). Depending on the display type, a high bit (1) can mean "on" or "off" state. In my case, since I use a common-cathode display, a high bit represents the "on" state. Assuming the pin assignment is as stated earlier, the following list maps numbers to eight bits for a common-cathode display.

With a common-anode display, the on/off state above would be inverted. For example, 11000000 would represent the "0" shape.

Here is the Elixir code that I wrote. I ssh into my Raspberry Pi and run that program from the Interactive Elixir shell (iex).

One mistake I made